When it comes to traveling and understanding the state of the government of a city/country – nothing reveals more about the existing society of that city than the flagship museum within that location. From the fully developed museum in Seoul to the recognition and moving on from the past in Cambodia – the museum itself is as much a specimen as the items it houses. Because of that, I was very excited to visit the Nanjing Museum given how far China has come and also because it was a previous capital of China.

Given that it’s one of the biggest museums in China, it’s almost impossible to not be impressed by the amount of space and the sizes of the buildings that houses all the collections. Even though we visited during a public holiday, it didn’t actually feel that crowded when we were outside. 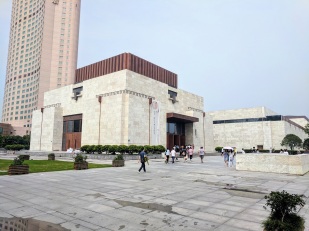 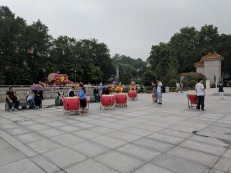 Once you’re inside, there’s a bit more of a crowd although weirdly enough, the most crowded areas are normally the rest areas where people just sit and set themselves up as a picnic – generally speaking the people who show interest in the exhibits were more tourists than the locals – guess it’s always there for them if they ever want to see. 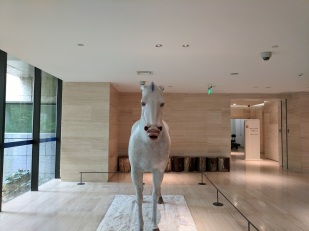 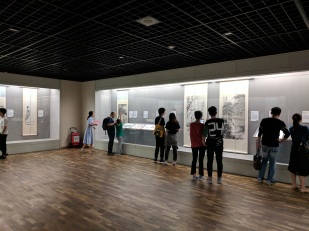 In terms of the space and the curation, I really like the interior design and the space of the area as each section had a theme and didn’t look too tacky.

Given the size, the Nanjing museum is really something that you need to experience, you can definitely spend over a day there! Here are some of my highlights (and favourites!) 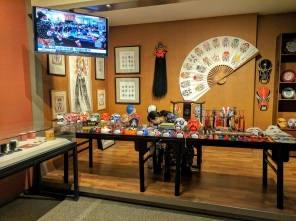 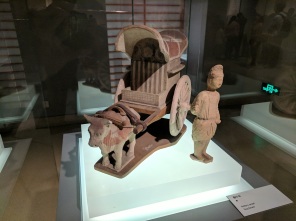 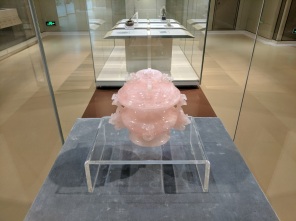 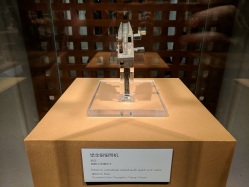 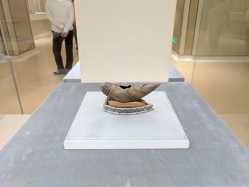 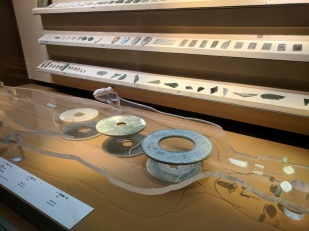 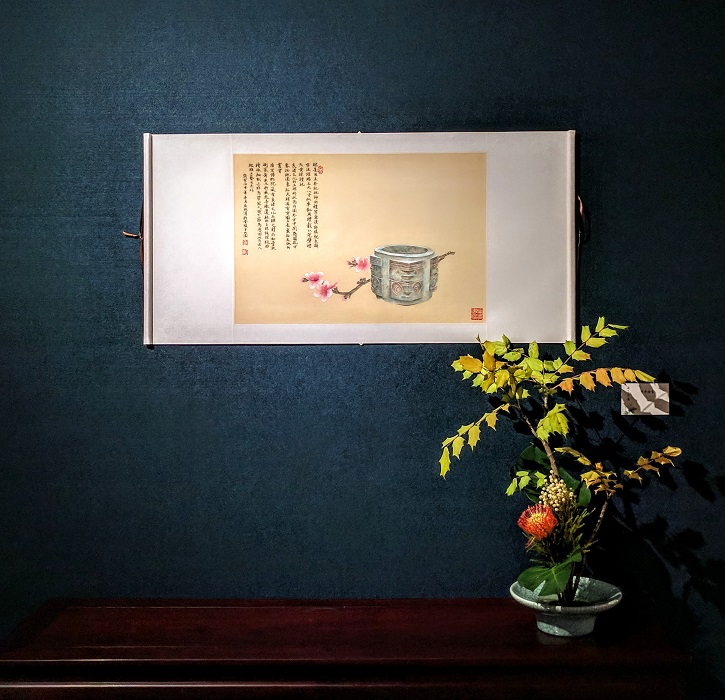 And here’s a look at my fouvrite piece!