As mentioned on my previous post, the impact that Pol Pot and his Khmer Rouge regime had on the population and development of Cambodia can be seen even today. Along with the Cheong Ek, another place that was significant during the Cambodian genocide was a former high school which was used as the notorious Security Prison 21 – or S-21.

During the short period of 1975 to 1979, it was thought that up to 20,000 people were imprisoned in S-21, with most being victims purely because they were considered “educated” in the eyes of the Khmer Rouge regime. The prison itself was overseen by Kaing Kek (aka “Duch”) – who was only sentenced in 2010 to life in prison for crimes against humanity. The entrance of the place is actually very plain – and like Cheong Ek, the outside area is deceptively tranquil. 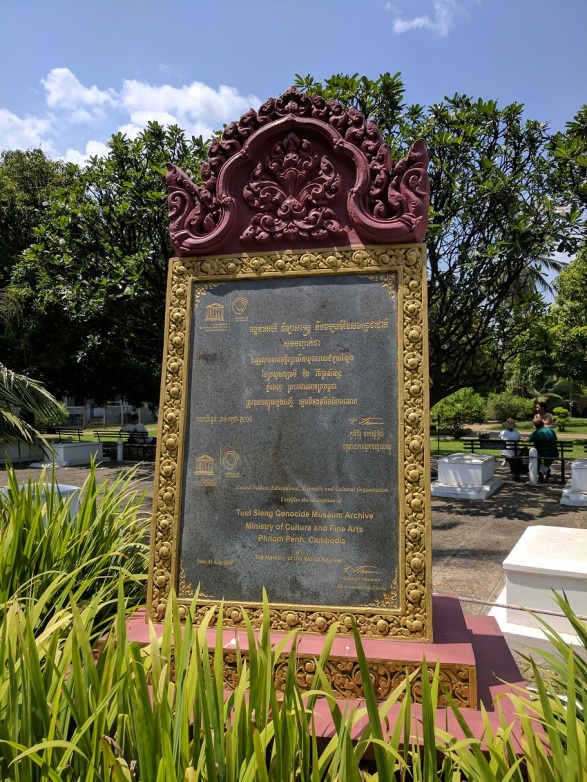 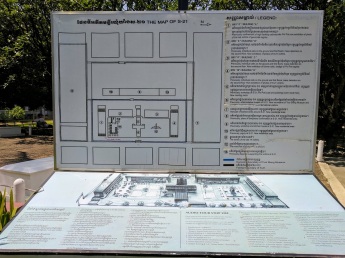 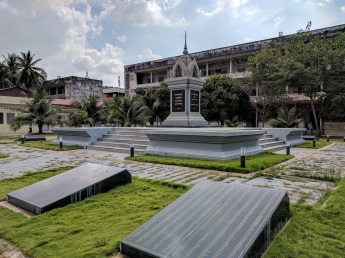 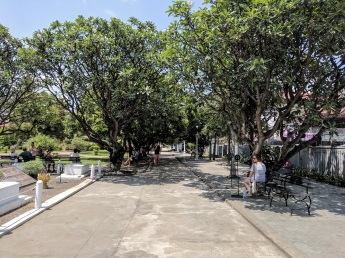 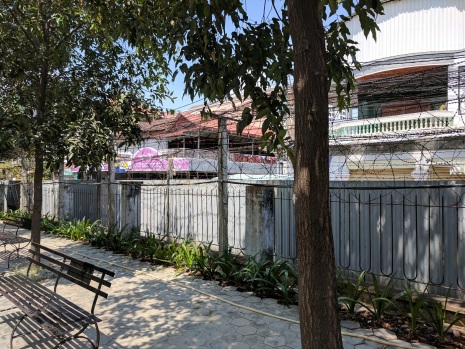 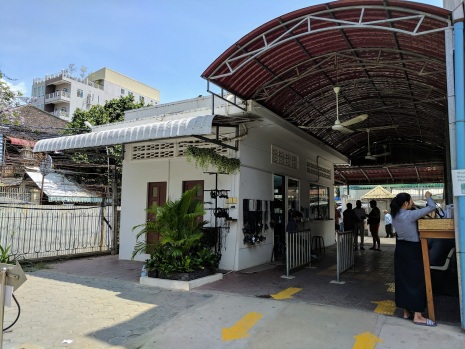 Like the Cheong Ek, I highly recommend visitors to get the audio guide along with it – it guides you through each of the locations within the museum and also gives you recounts of the torture and suffering that some of the victims encountered. Once you enter the buildings, it actually becomes quite solemn as you listen and just imagine all the pain that existed in the rooms. 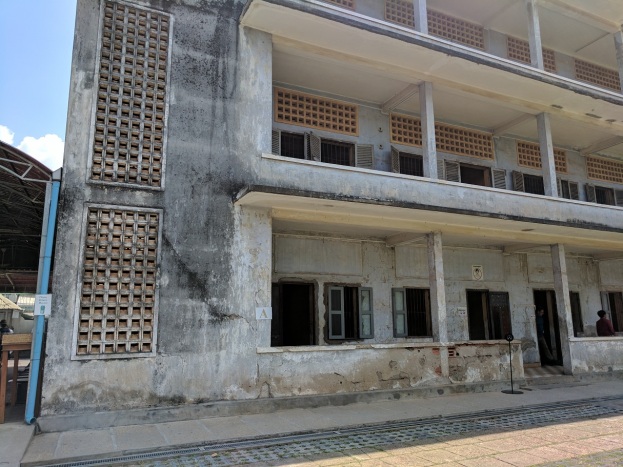 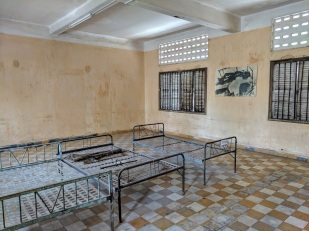 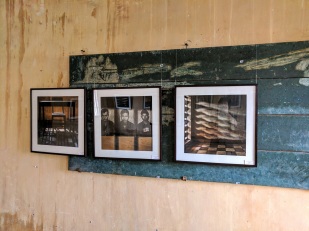 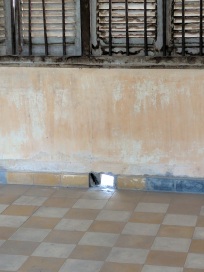 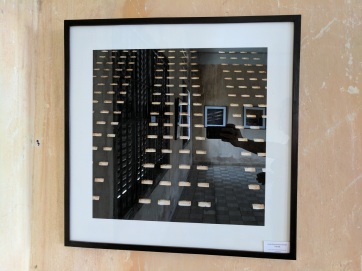 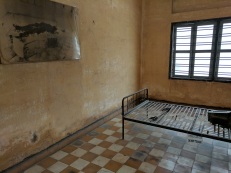 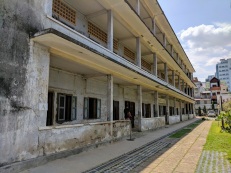 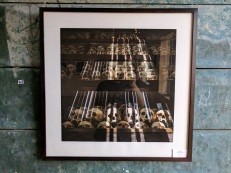 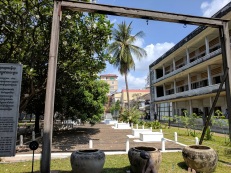 The second main building was more “developed” in the sense that the Khmer Rouge began building a more comprehensive “prison” within the school building – some of the rooms are complemented by photos and stories of more notable victims (as a lot of the records were also destroyed). 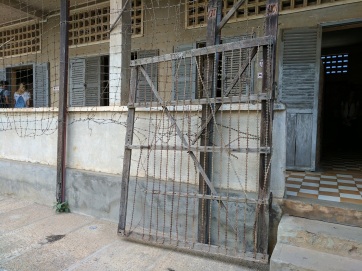 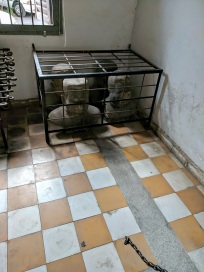 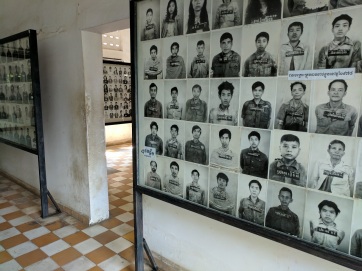 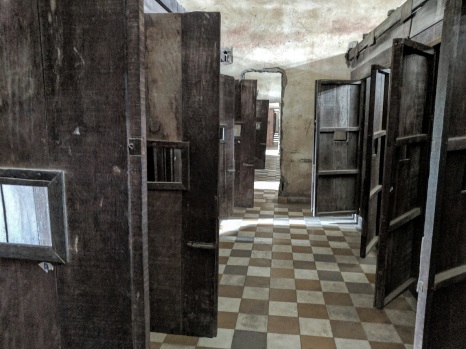 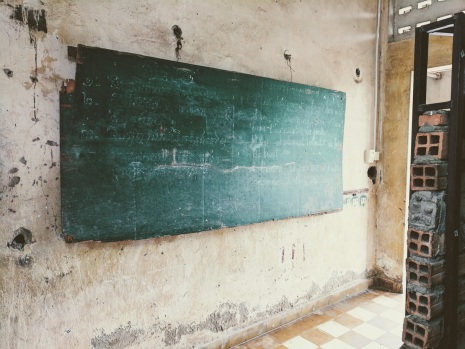 As much as it was depressing to visit places like S-21 and Cheong Ek, I still believe that it is a human necessity because it is only through history do we gain an understanding of what the impacts of such horrid acts are – with the benefit of hindsight – it re-enforce in each of us what a “bottom line” should be. 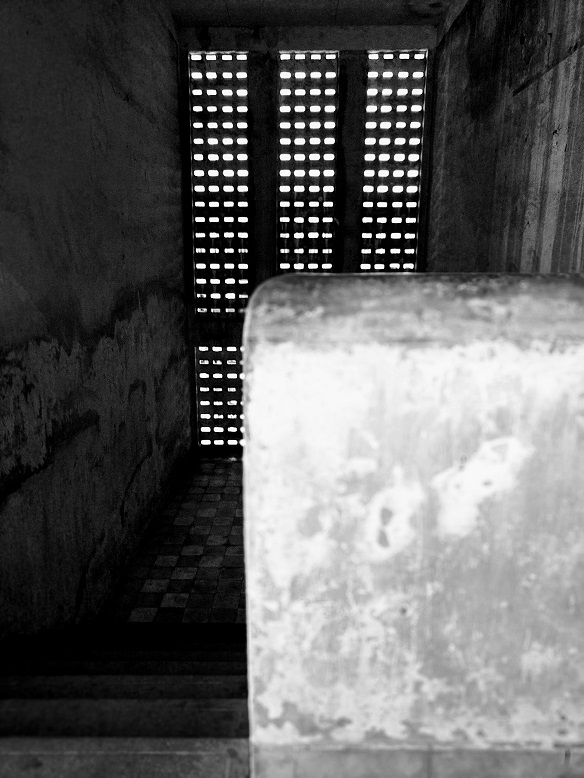 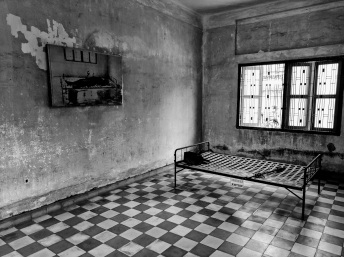 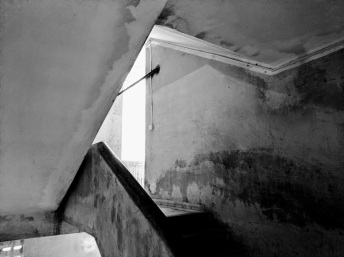 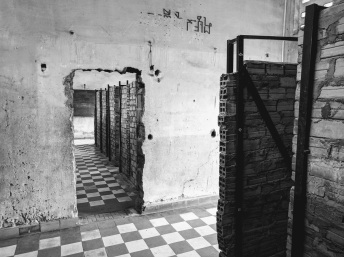